Innovative approach in the fight against cancer

Betaglue has developed an anticancer compound called BAT-90, which consists of a biocompatible glue containing Yttrium 90 (a beta particle emitting radioisotope) charged microspheres to be injected within unresectable tumors or on tumor resection surfaces to irradiate them from within the body. A further proprietary technology developed by the company is a device that enables safe biopsies, preventing even severe complications after lung or liver procedures for diagnostic purposes in oncology.

The BAT-90 technology was born at the National Cancer Institute of Naples, where the intra-arterial injection of radioactive microspheres in the treatment of liver cancer (so-called TARE) has been extended beyond this indication and route of administration; this was done through the use of a biocompatible glue with rapid polymerization that effectively retains the radioactive microspheres, thus allowing them to be directly and safely injected into various target tissues. The latter can be either surgically unresectable tumors or metastases, which are thus irradiated in-loc, or tumor resection margins, which may still have residual cancer cells (the primary cause of local recurrence) and can be reclaimed by the use of BAT-90.

BAT-90 innovatively combines two components already approved for clinical use for different indications and both characterized by a high individual safety profile: the glue is used to prevent or stop bleeding in cardiac surgery or after tissue trauma, while the microspheres are used in non-resectable liver tumors, after arterial administration.

The additional technology developed by BetaGlue is a medical device that allows the use of biocompatible glue alone in the prevention of biopsy complications, which include hemorrhage or pneumothorax in the case of lung biopsies, or hemo-or bile-peritoneum in the case of liver biopsies. BetaGlue has obtained a glue exclusivity to prevent these complications, thereby decreasing the significant healthcare costs associated with their occurrence, and has developed a device that, by releasing glue into the biopsy tract, minimizes their incidence. The device has been tested on 40 patients in an Italian multicenter clinical trial and has shown a significant reduction of this incidence compared to what is known in the literature.

The Company is led by CEO Antonino Amato, a physician with extensive experience in both Italy and the United States in the field of pharmaceutical R&D and in particular oncology. The Board of Directors gathers diversified competences, with international experience and knowledge of the processes of development and launch of products of this type on the market.

BetaGlue also boasts a group of scientific advisors of international renown, including some of the main luminaries in the therapeutic use of radioisotopes, such as Giovanni Paganelli and Vincenzo Valentini, and some of the world’s leading experts in breast or liver cancer and the relative therapeutic approaches, such as the interventional radiologist Roberto Cianni, one of the first in Italy to have introduced TARE therapy, and the hepatobiliary surgeon Giuseppe Ettorre. 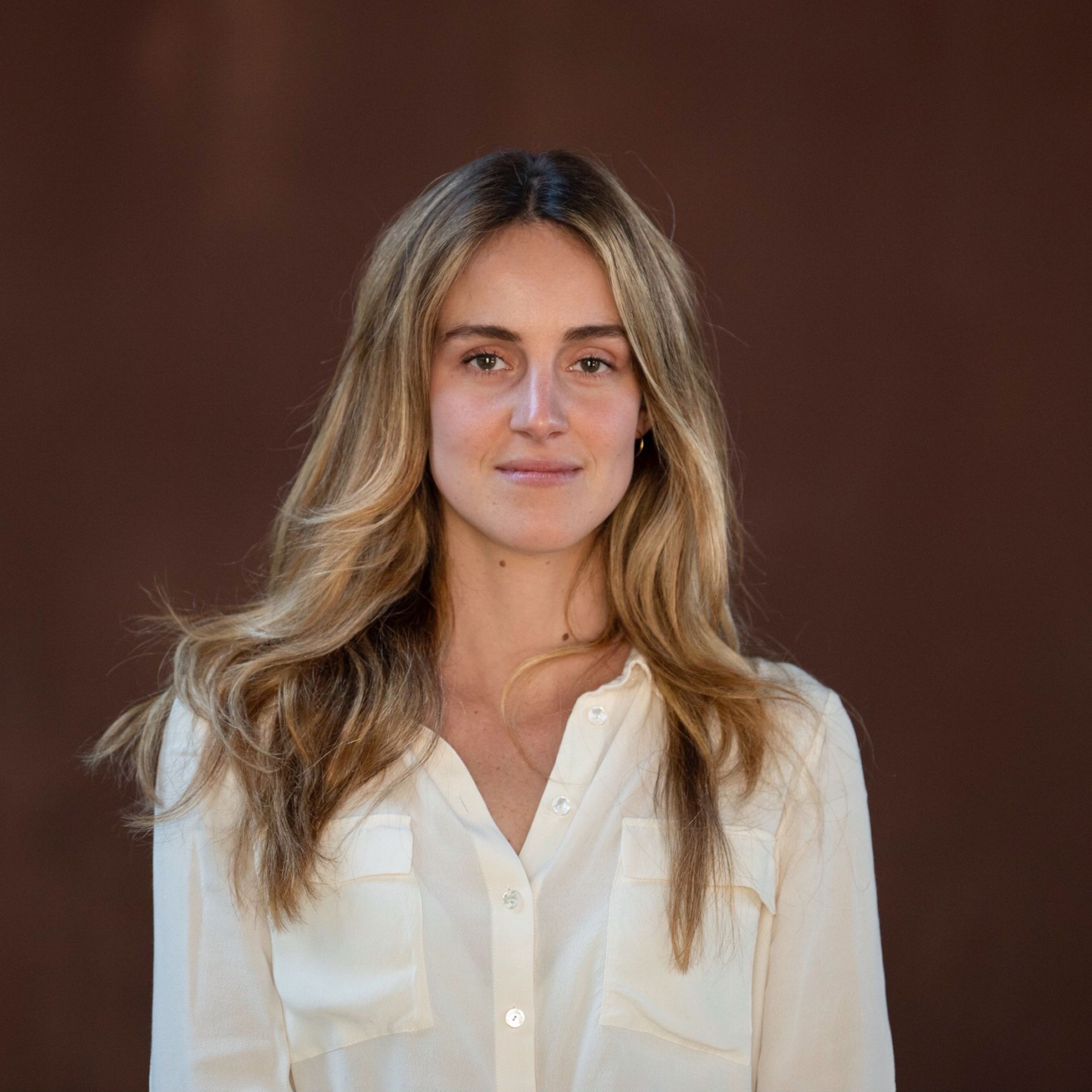