Discover all the investments

A new frontier in haemodialysis. 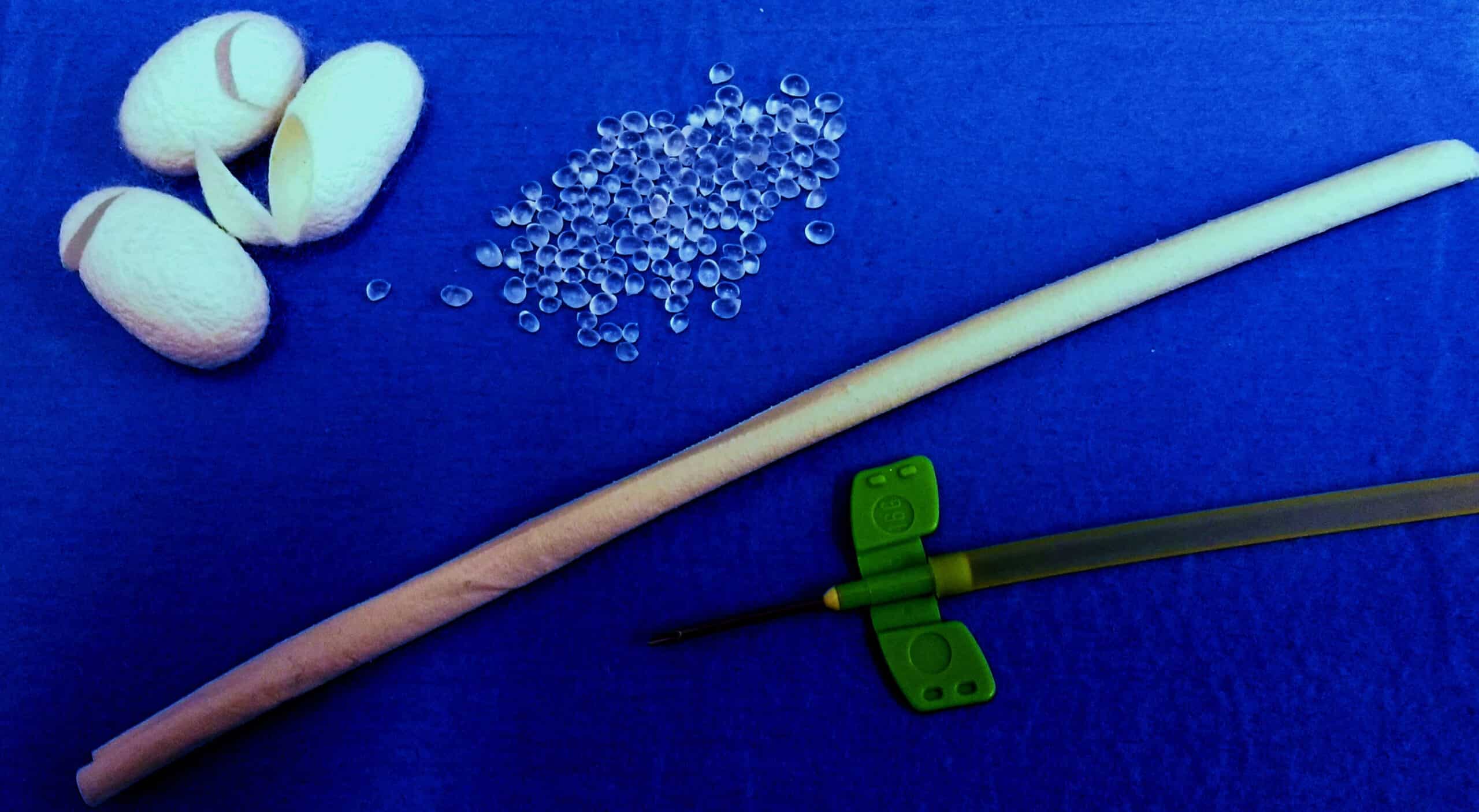 A new frontier in haemodialysis.

Dialybrid srl is a newly established start-up whose aim is to continue and complete the development of a proprietary technology in arteriovenous vascular grafts for haemodialysis.
The company has in fact created SAG, a semi-resorbable vascular prosthesis that gradually integrates into the body of haemodialysis patients, thanks to the hybrid nature of the Silkothane® material with which it is made.

Thanks to the simultaneous presence of fibroin and polyurethane, and its three-layer architecture subject to patent application, SAG combines the advantages of common synthetic grafts (possibility of early cannulation) and those of native arteriovenous fistulas (good rates of long-term patency). Its technology would allow access to haemodialysis even for those patients who need urgent dialysis or who are not candidates for the implantation of a native fistula, eliminating possible rejections.

The peculiarity of SAG consists in being able to be potentially used (cannulated and connected to the dialysis machine) immediately after the implantation like the common synthetic “grafts”, but, unlike them, over time it is remodelled and integrated by the host organism, getting to resemble a native vase. This solution leverages the elastic and mechanical properties of polyurethane and the high degree of biocompatibility of the organic component made up of silk fibroin, combined in the innovative Silkothane® material.

An innovative “bionic” solution, which aims to significantly improve the quality of life of an unfortunately growing audience: today there are over two million people in need of permanent dialysis, a number meant to grow due the aging of the population and the higher incidence of diseases with consequences on renal function. The goal is to mitigate the trauma of patients, eliminating the many complications related to current therapeutic solutions.

The grafts currently on the market are made of synthetic material, something “foreign” to our body, which can generate many problems for patients, one of all thrombosis. This device acts instead as a “scaffold”, around which the cells grow and transform into a construct made of human tissue of the patient. The fibroin with which the graft is made over time is “digested” by the body and replaced by human cells, thus stopping the rejection effect caused by the prostheses used so far.

BEL and LIFTT will work to continue with the clinical tests and the industrialization of the product, aiming to start marketing it within a couple of years.

LIFFT focuses on Dialybrid and start a new frontier in haemodialysis