The idea of Habacus is to act as a privileged interlocutor between the credit world and the school world, guiding and streamlining the educational path of students while also facilitating their access to student loans by certifying their academic performance and educational credits through a proprietary platform.
The startup is effectively a first mover in a world, the one of educational loans, which in Italy is years away from European standards. While abroad it is in fact common practice to enter into financing agreements with lending institutions, this issue is semi-unknown in our country: yet a university course translates into an outlay – totally borne by families – ranging from 34 to 45 thousand euros for a three-year period in public universities, figures that obviously rise exponentially if private facilities are chosen. A gap that limits access to post-diploma education and reflects on the country’s economy and prospects, and whose solution is the “core business” of Habacus.
Founded in 2017 by CEO Paolo Cuniberti, who has 30 years of experience in the financial sector, Habacus first provides guidance to young people seeking certification, guiding them to conscious and coherent study choices, and then sourcing funds as credit instruments in the most diverse forms and/or as scholarships.
Habacus has formed partnerships with more than 900 educational institutions, banks and companies: more than 20,000 students have already been certified to access the services provided by the platform. A win/win system that, thanks to digital innovation, facilitates orientation and schooling, empowering young people and facilitating future access to the world of work. 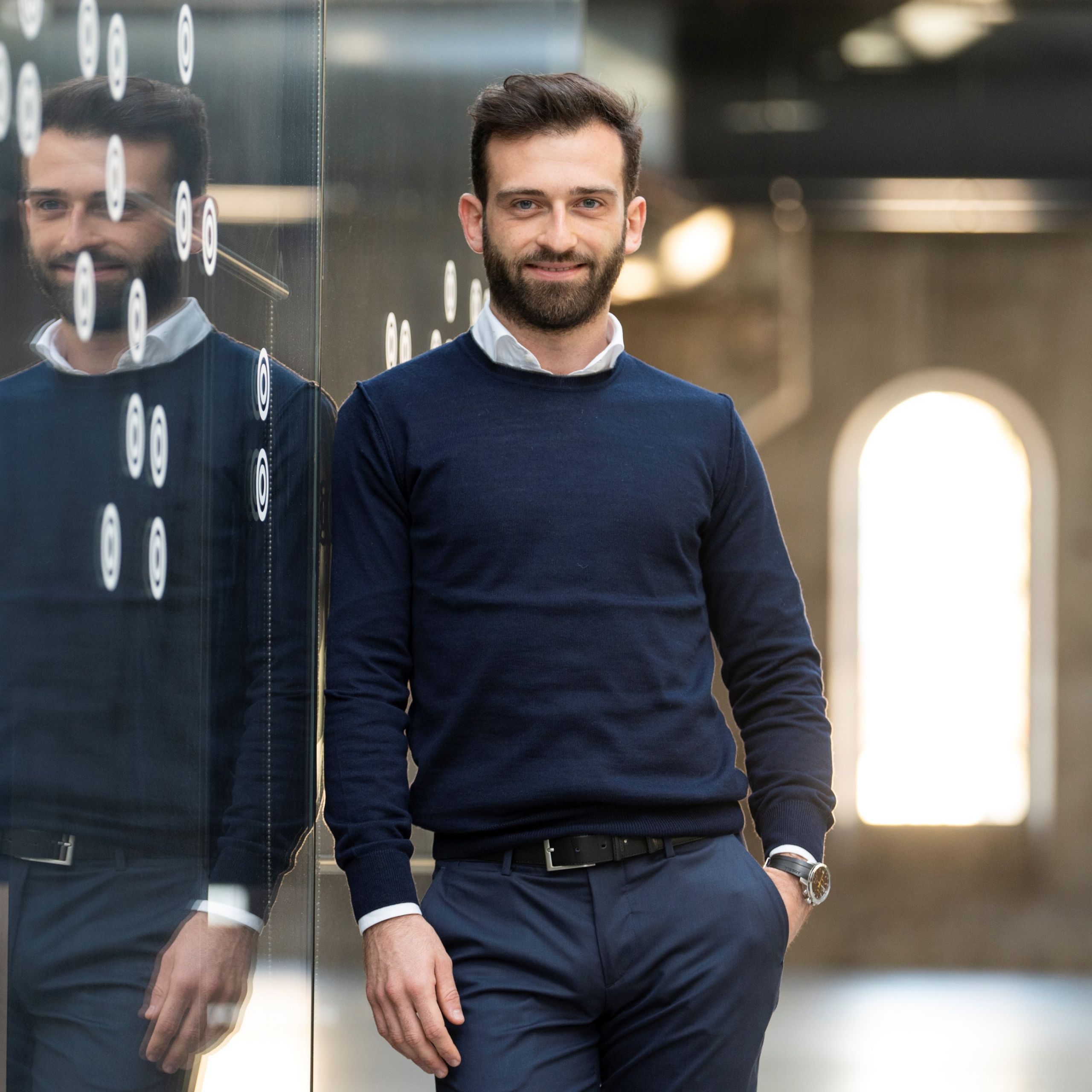